A Journey to
Forgiveness

“There is no future without forgiveness.”

Lyndon Harris is an inspirational speaker, forgiveness coach, and workshop leader who came kicking and screaming to the work of forgiveness.

His journey to forgiveness began at Ground Zero on the morning of 9/11/01 and it has taken him around the globe to Beirut, Rwanda, South Africa, Mumbai and Israel / Palestine.

Serving as the priest in charge of St. Paul’s Chapel, he initiated a volunteer force that rose to over 15,000 serving meals, offering supplies and giving encouragement to the rescue workers 24/7 until the site was closed eight and a half months later. ​ His work has been covered in The New York Times, The Washington Post, Time Magazine and featured in the award winning documentary The Power of Forgiveness. 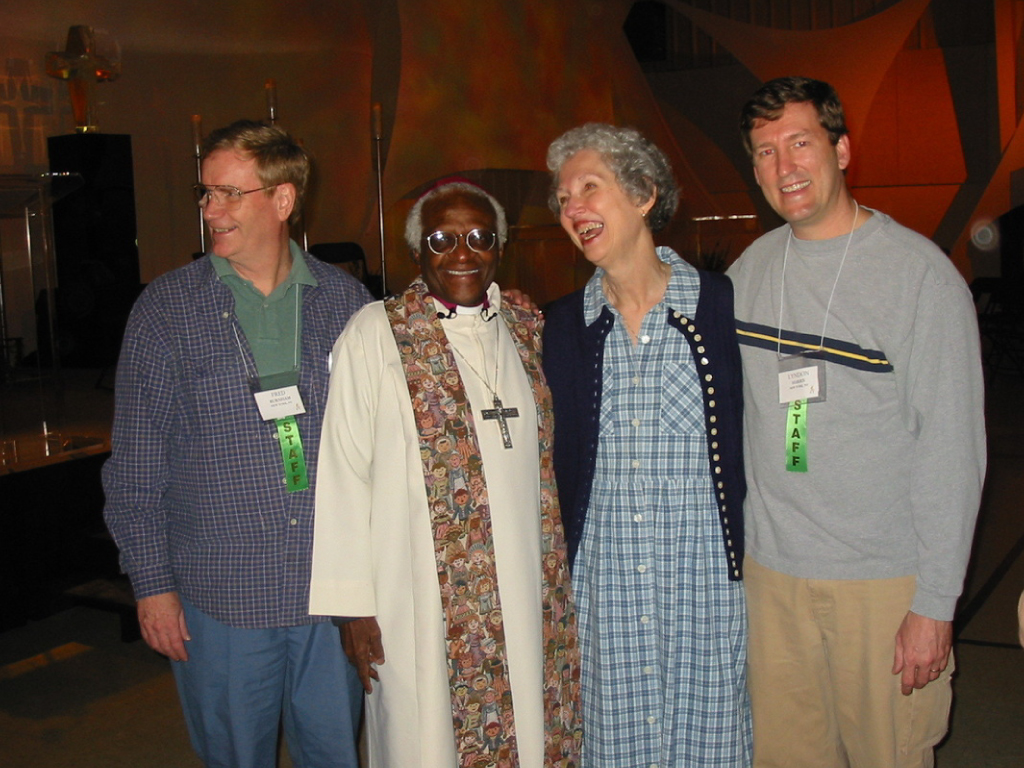 After 9/11/01, Lyndon partnered with forgiveness researcher Dr. Frederic Luskin (Stanford) and several other activists and forgiveness luminaries to found the educational non-profit Gardens of Forgiveness.

Sign up to receive our latest posts and news updates and receive a free copy of my Garden of Forgiveness Start Up Kit.

Forgiveness is a powerful and trainable life skill with many benefits. There is evidence based science that shows forgiveness can:

Case studies have shown that forgiveness training in the workplace leads to increased job satisfaction and greater productivity.

Reduces anxiety and depression and increases joy, hope and optimism.